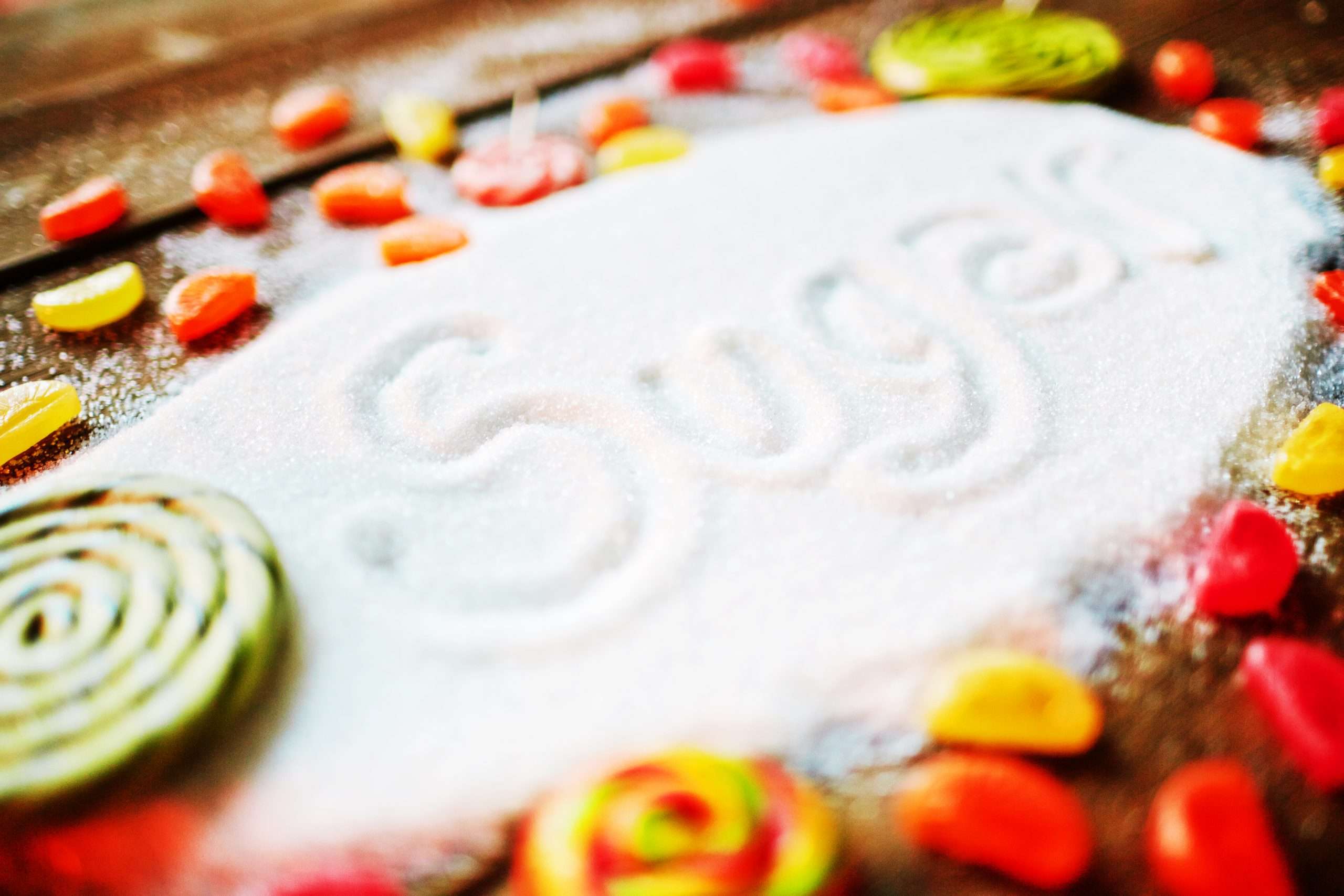 Sugar is often immediately deemed harmful to one’s health when discussing the topic of nutrition and wellness. However, contrary to popular belief, sugar is abundantly present in several healthy foods, most commonly in fruit.

The distinction, then, between naturally occurring sugar and added sugar is a necessary one to make when it comes to health. With that said, sugar is one of the most controversial nutritional topics out there, with endless bits of misinformation on both ends of the spectrum.

In what follows, we’ll uncover whether or not sugar is really bad for you and what role it actually plays in the pursuit of health and longevity. The answer might not exactly be what you’ve been taught…

In order to begin to uncover this controversial topic, we must first uncover and debunk some of the most common myths that surround it. After, we’ll aim to bring it full circle in an attempt to answer the question: Is sugar really bad for you?

The Most Common Sugar Myths

The untruths told about sugar could be its own book entirely, however, here we aim to uncover only some of the most prevalent.

For starters, if you’re like the majority, you probably hold the false premonition that all sugar is bad. This couldn’t be more confusing of a statement…As discussed in the preface, distinguishing nature sugar from added sugar is an imperative distinction to make.

To debunk this myth, all we need to do is note that naturally occurring sugar found in fruit and milk is packed with nutrition; from vitamins and minerals to other beneficial compounds, not to mention its ability to make things taste amazing! To rework the statement to be true, it should be said that all added sugar is unnecessary and potentially harmful in large amounts.

Secondly, and to piggyback off of myth number one, it’s often said that you should eliminate all added sugar from your diet. This again is completely misleading. In fact, the American Heart Association themselves suggests an allowable 36-50 grams of sugar daily for the average individual.

All things in moderation folks…

Finally, while naturally occurring sugars are certainly “better” for you than added sugar, they shouldn’t be treated as a health food, per se. Remember, all things in moderation! Unfortunately, many believe that because naturally occurring sugar comprises vitamins and minerals, it can be consumed endlessly without consequence; foods like fruit, dairy, and minimally processed products like honey or syrup…

In the context of biology and physiology, your body doesn’t know the difference between natural and added sugar; it just knows that it’s sugar. So, while you may be getting added benefits from foods that have natural sugar, it doesn’t mean that natural sugar is inherently healthy itself.

Is Sugar Bad For You?

With that said, it’s important to note that there are nutritional differences between naturally occurring sugar found in fruit and milk, and added sugar such as table sugar or brown sugar.

In any case, as long as you consume a broad spectrum of whole foods packed with nutritional value the majority of the time, it’s quite safe to consume moderate amounts of natural sugar and small amounts of added sugar.

To summarize, sugar only becomes harmful in large amounts across long periods of time. In such a case, health can be compromised and disease can develop. To be 100% safe, it’s recommended to follow public health recommendations.