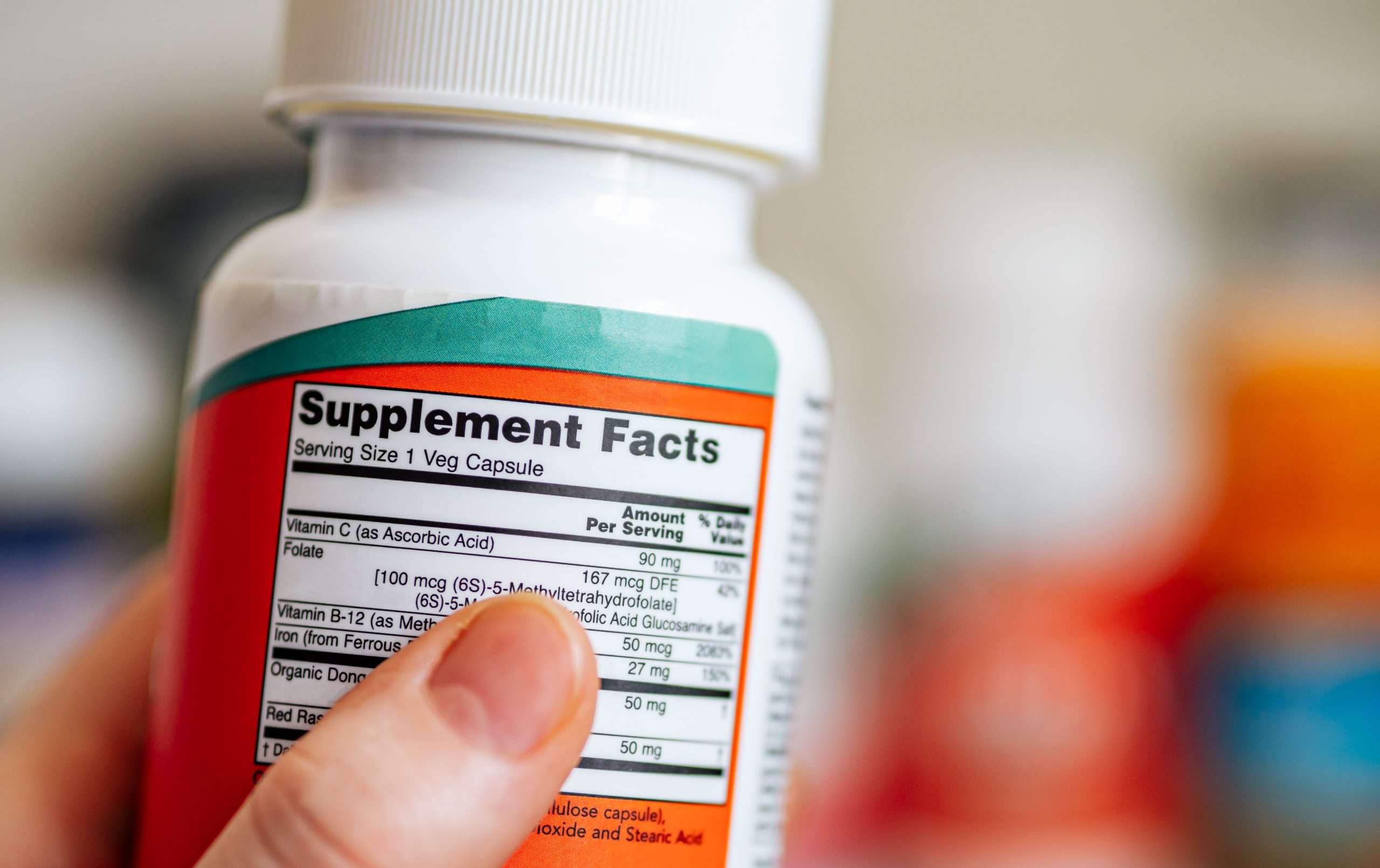 11 Apr Should you take multi vitamins?

Depending on what climate you live in and what level of access you have to certain foods, having sufficient levels of all vitamins and minerals is next to impossible. In such a circumstance, the next best solution is alternative supplementation.

One of the most commonly consumed supplements for obvious reasons are multivitamins. Why? In theory, because they contain a multitude of different essential vitamins and minerals, abundant in those we’re most commonly deficient in, all in one or two capsules! Talk about convenience…

The question, however, remains: are supplements effective? More specifically, are they good for you?

In what follows, we’ll be discussing whether or not multivitamins are good for you. While more research certainly needs to be done on the matter in order to provide a conclusive answer, enough literature is available to imply safety and efficacy (or lack thereof).

So, if you’re considering supplementing with a multivitamin OR you already are and you’re curious as to whether or not they’re good for you, this article is for you. Let’s get right into it!

Because there is no standard to what a typical multivitamin supplement contains, it’s important to do your own research when choosing a brand or product to consume.

As mentioned in the preface, however, the question still remains; are multivitamins as beneficial as they claim to be? More importantly, are they safe, efficacious, and above all, good for you?…

Are Multivitamins Good For You?

Again, the benefits, or so they claim, of multivitamins are vast. From Improved brain function, eye health, heart health, and more, it’s no wonder they’ve become so popular in recent years.

However, are they safe and effective? The answer isn’t so simple.

In short, while multivitamins shouldn’t be viewed as a magic pill nor a ticket to peak performance, health, and well-being, they are generally safe and efficacious for the broad population, especially for those unavoidably deficient in some vitamins and minerals due to environmental factors, dietary limitations, or age.

There is, however, a certain subset of the population where multivitamins aren’t appropriate and can be potentially harmful. Those populations include pregnant women, individuals who have already reached the upper limit on a given vitamin/mineral, and those with certain health conditions.

Moreover, because the supplement industry isn’t regulated by the FDA, some products may be improperly dosed and/or formulated with ineffective filler ingredients.

To conclude, multivitamins are generally safe and effective for populations that can benefit from them. While there are certain exceptions to this statement, it can be understood that, yes, multivitamins are ultimately good for you should the circumstance suit the need.

As a final disclaimer, always be sure to do your due diligence when choosing a company or supplier of multivitamins. Like all industries, there are good and bad, effective and ineffective, reliable and unreliable options.